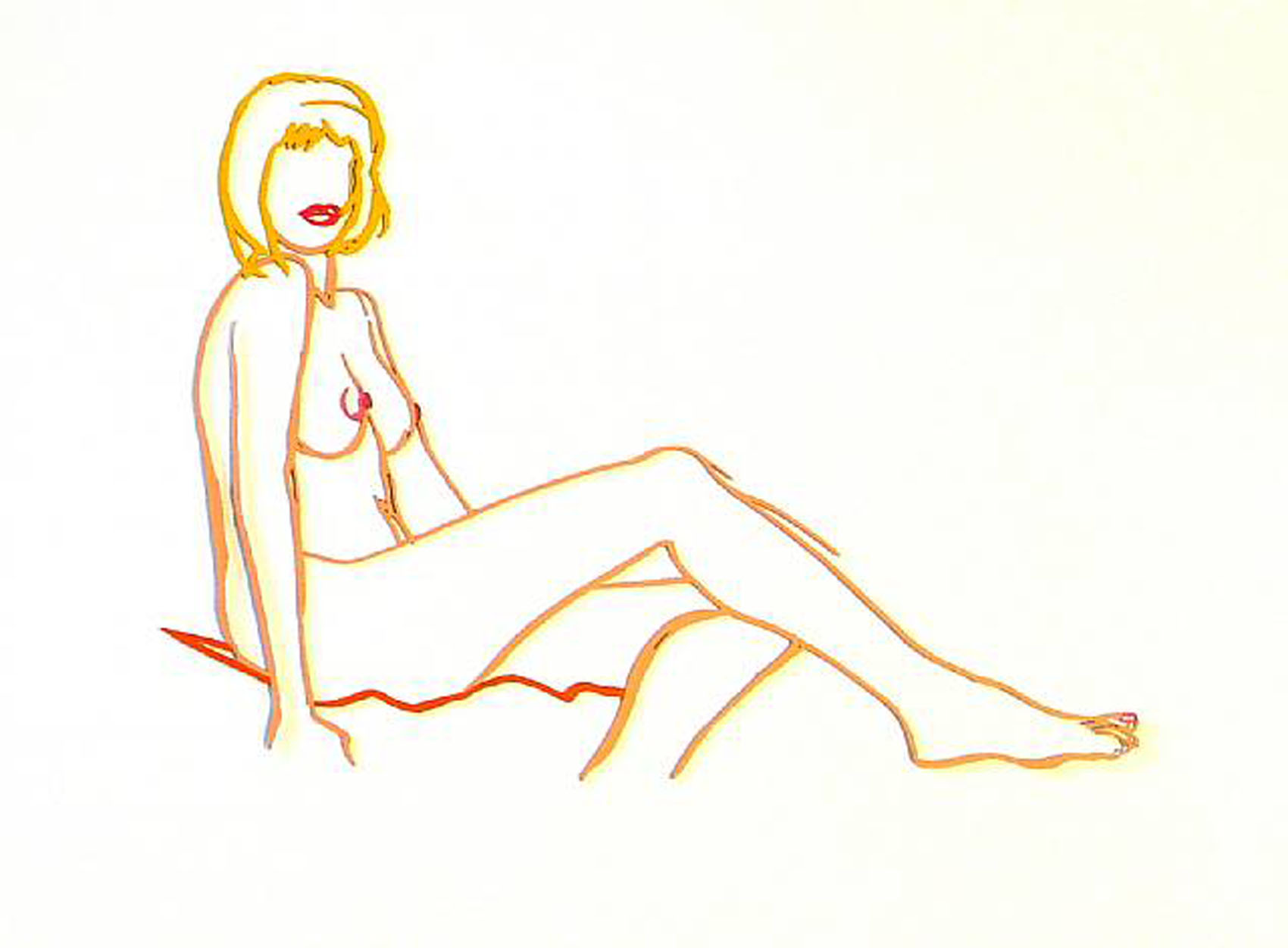 ‘Monica Sitting, One Leg on the Other’ 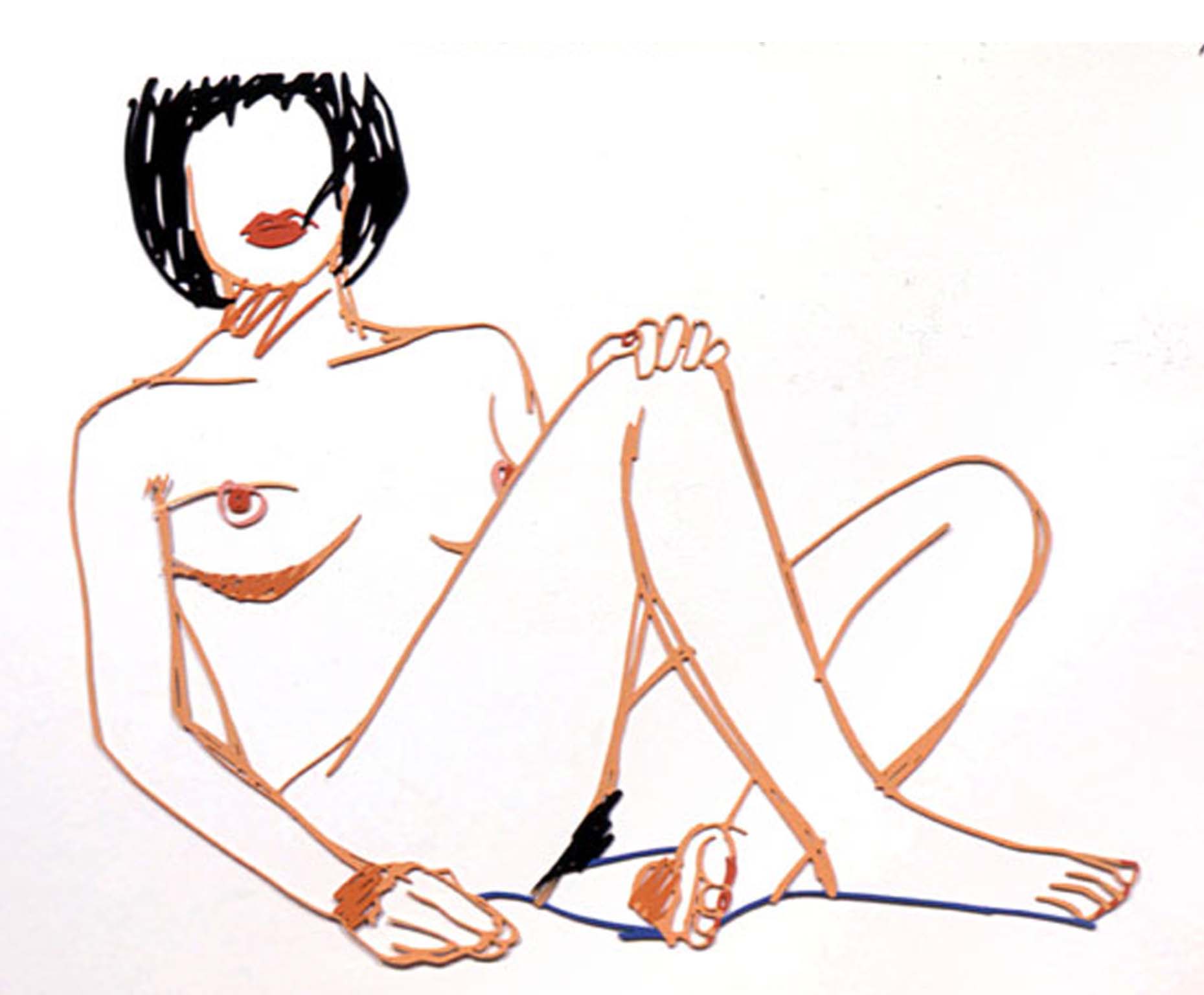 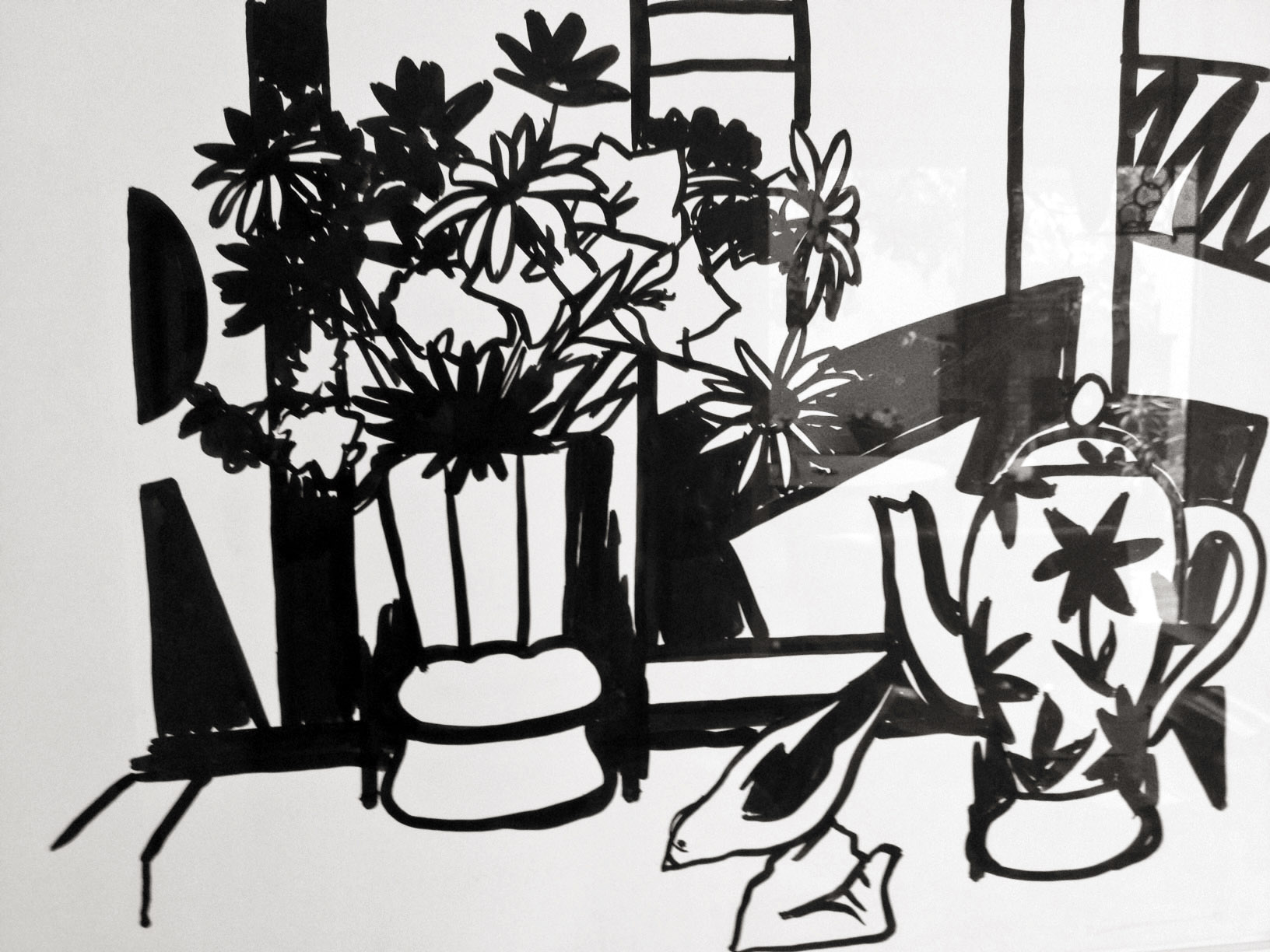 ‚Drawing for Stillife with Lichtenstein‘ 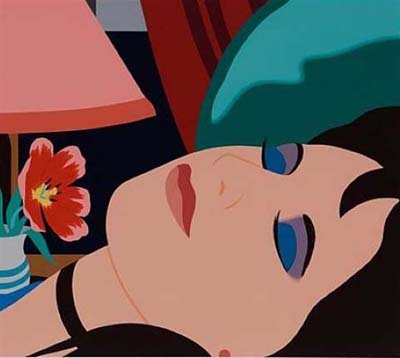 ’Cynthia in the Bedroom’ 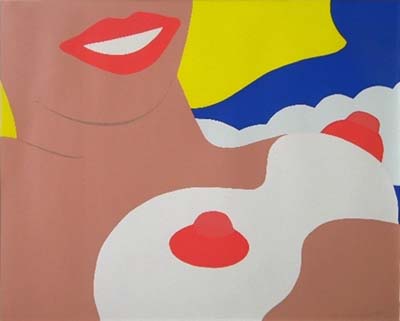 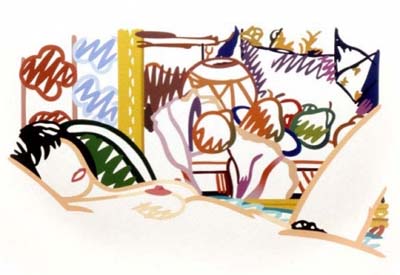 The American painter, graphic artist and object artist Tom Wesselmann is one of the most important American Pop Art artists of the 1960s.

The artist is named in art history as one of the legendary founding fathers of this style. The Pop Art artist has had a formative influence on his generation and on contemporary art, just like his artist colleagues Andy Warhol (1928-1987), Robert Rauschenberg (1925-2008) and Roy Lichtenstein (1923-1997). exercised overall.

Tom Wesselmann has often described himself as the heir of Jean-Auguste-Dominique Ingres (1780-1867) or Henri Matisse in his conception of art, Tom Wesselmann’s influence on subsequent generations of artists such as Eric Fischl (US American painter, *1948) or Richard Phillips (American painter, *1962). He himself repeatedly quoted the classic nude paintings or the still lifes and landscapes by Édouard Manet (1832-1882), Henri Matisse (1869-1*54) and Pablo Picasso (1881-1973).

From studying psychology to Tom Wesselmann’s military service during the Korean War (1952-1954), during which the first comic drawings were created and the subsequent art studies at the Art Academy (Cincinnati) in New York at the „Cooper Union School of Art and Architecture“ to to the first solo exhibition in New York in 1961, the step to the international art scene is not far away.

In his works, Tom Wesselmann also devotes himself to the aesthetics of still life. With his floral still lifes, the artist made an important contribution to the further development of pop art culture as a whole. Again and again it is the female nude that Wesselmann places at the center of his artistic work – whereby sexual provocation is included.

Since 1983 the artist has also been using metal as a slide.

Tom Wesselmann as an artist of the style „Pop Art“

Internationally, Tom Wesselmann’s “Great American Nudes” and his still lifes from the early 1960s, which are always surprising in terms of the freshness of their coloring, are in demand with collectors. The artist has constantly evolved in his work, with new techniques and the „vital aesthetics“ of his art being of interest to collections worldwide. His works can be classified into „Abstract Expressionism“, Pop Art and „American Pop Art“. Tom Wesselmann is one of the „American Modernists“.

At Galerie Jeanne in downtown Munich, collectors and art lovers can buy works by the legendary founding fathers of Pop Art, including Roy Lichtenstein (1923-1997) and Andy Warhol (1928-1987).

Tom Wesselmann passed away in New York City in 2004.

Tom Wesselmann worked in series, with different materials and in different formats

In his partly sculptural collages there are art quotes, objects from everyday life and still lifes. His clear eroticism, which the artist first showed in a group exhibition in 1962, immediately made Wesselmann internationally known. His wife Claire Selley became his muse and nude model – for example in the series „Bedroom Paintings“ and „Smokers“. From the 1980s, Monica Serra became his assistant and model.

The very first “Metal Works” can be found from the 80s. Here, the artist implemented the graphic study in laser-cut metal sculptures, which then received his typical signature in strong Pop Art colors.

A selection of international exhibitions by the artist Tom Wesselmann

In the Jeanne art gallery in downtown Munich you will find the following limited, signed and numbered works by Tom Wesselmann: