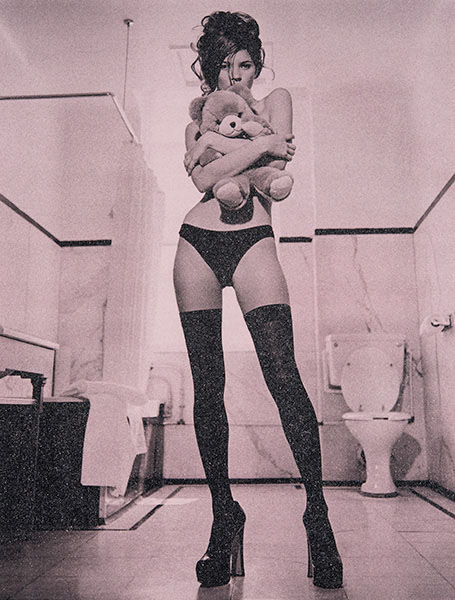 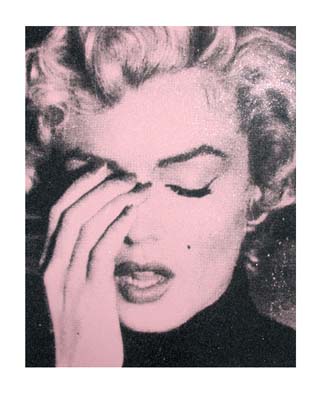 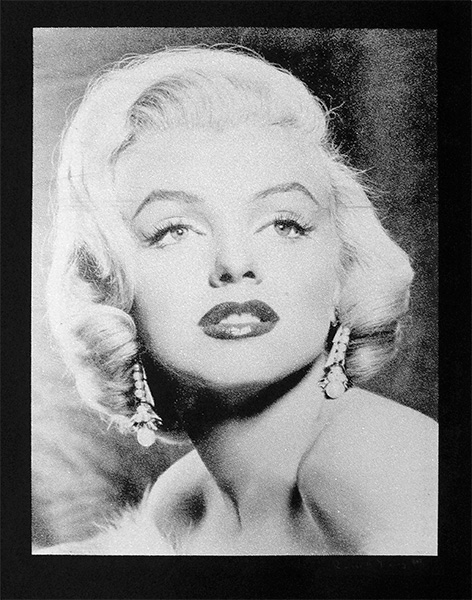 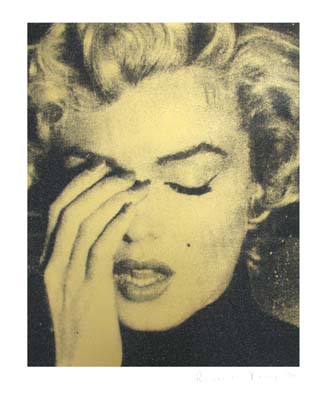 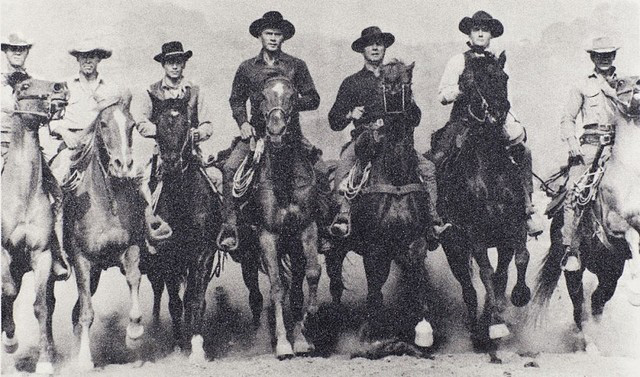 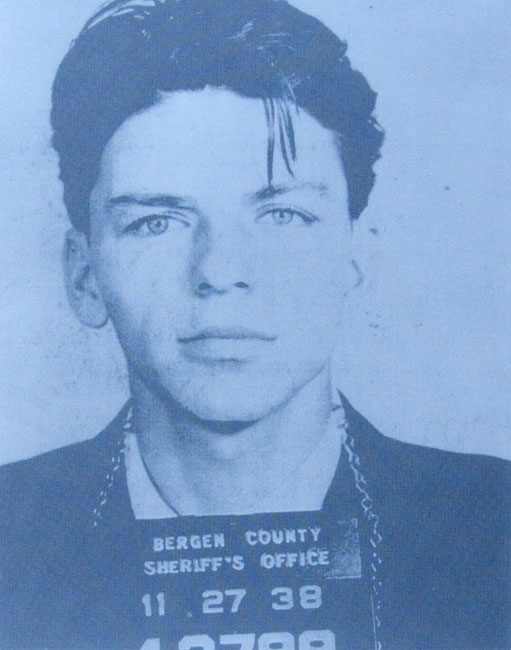 studied photography, film and graphic design at Chester Art College and Exeter Art College, Oxford, before moving to London, where he initially worked as an assistant to photographer Christos Raftopoulos.

As a photographer of the late 1970s, Russell Young initially photographs for record companies and magazines. He is responsible for George Michael’s Faith album.

Then Russell Young went to America. In the States he photographed Diana Ross, Bruce Springsteen and many other stars.

Russell Young also made a name for himself as the director of over 100 music videos.

In 1992, Russel Young finally moved to the United States of America

In the USA, the artist Russell Young from New York devoted himself almost exclusively to painting from the year 2000 onwards. He discovered a technique between photography and painting that was new to him for his artworks:

Impressive works of art coveted by collectors worldwide have been created since the year 2000.

Russell Young drew on Andy Warhol’s silkscreen paintings with their saturated colors for his new, vibrant and outstanding works of art. Fascinated, he placed the typical printed granularity, which can also be found in traditional newspaper printing, in the center of the statement in his works and thus achieved his central visual fleetingness and apparent movement. The impression often arises that it is a still image that could start moving at any moment.

From the year 2000, Russel Young then concentrated on pure screen printing series, which he finally refined with diamond dust – which gave his subject additional brilliance and noble expression.

The sought-after artworks by British-American artist Russell Young can be bought at Galerie Jeanne in Munich.

Russell Young lives and works in New York and California.

Russell Youngs works are represented in museums exhibitions like:

Among the museums that present Russell Young in their permanent exhibitions are, for example:

In the Jeanne Gallery in Munich, collectors will find signed works of art by the artist Russell Young.

For further informations or if you have any questions please do not hesitate to contact us.