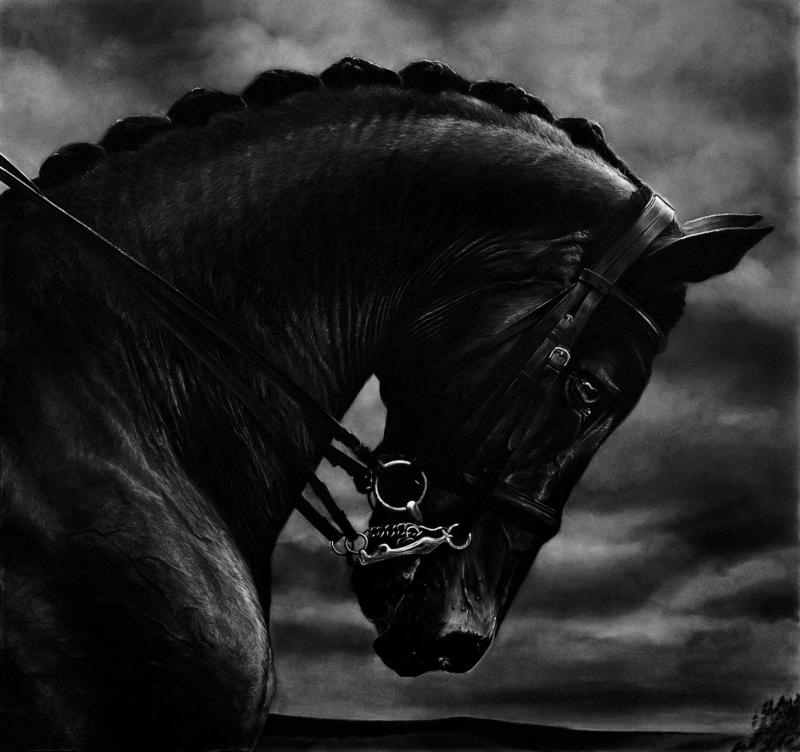 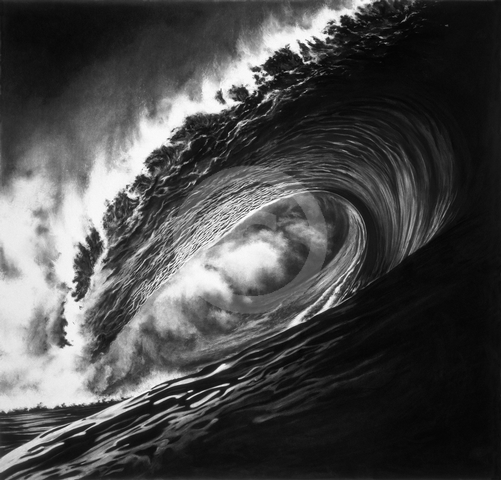 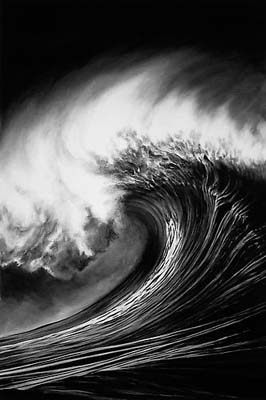 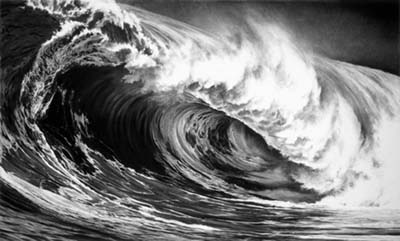 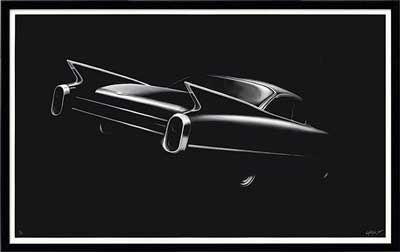 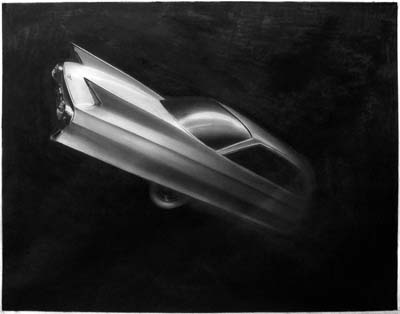 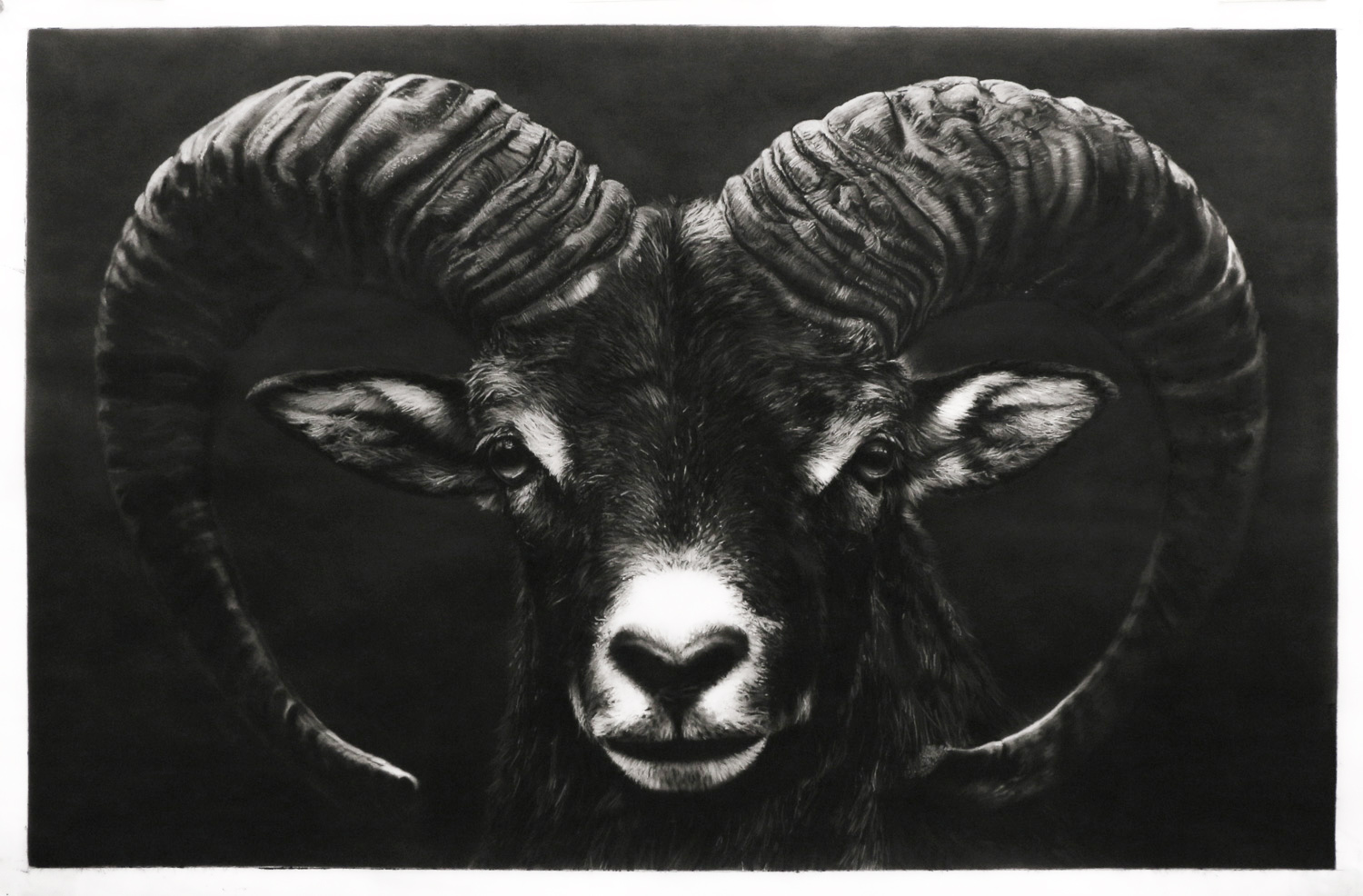 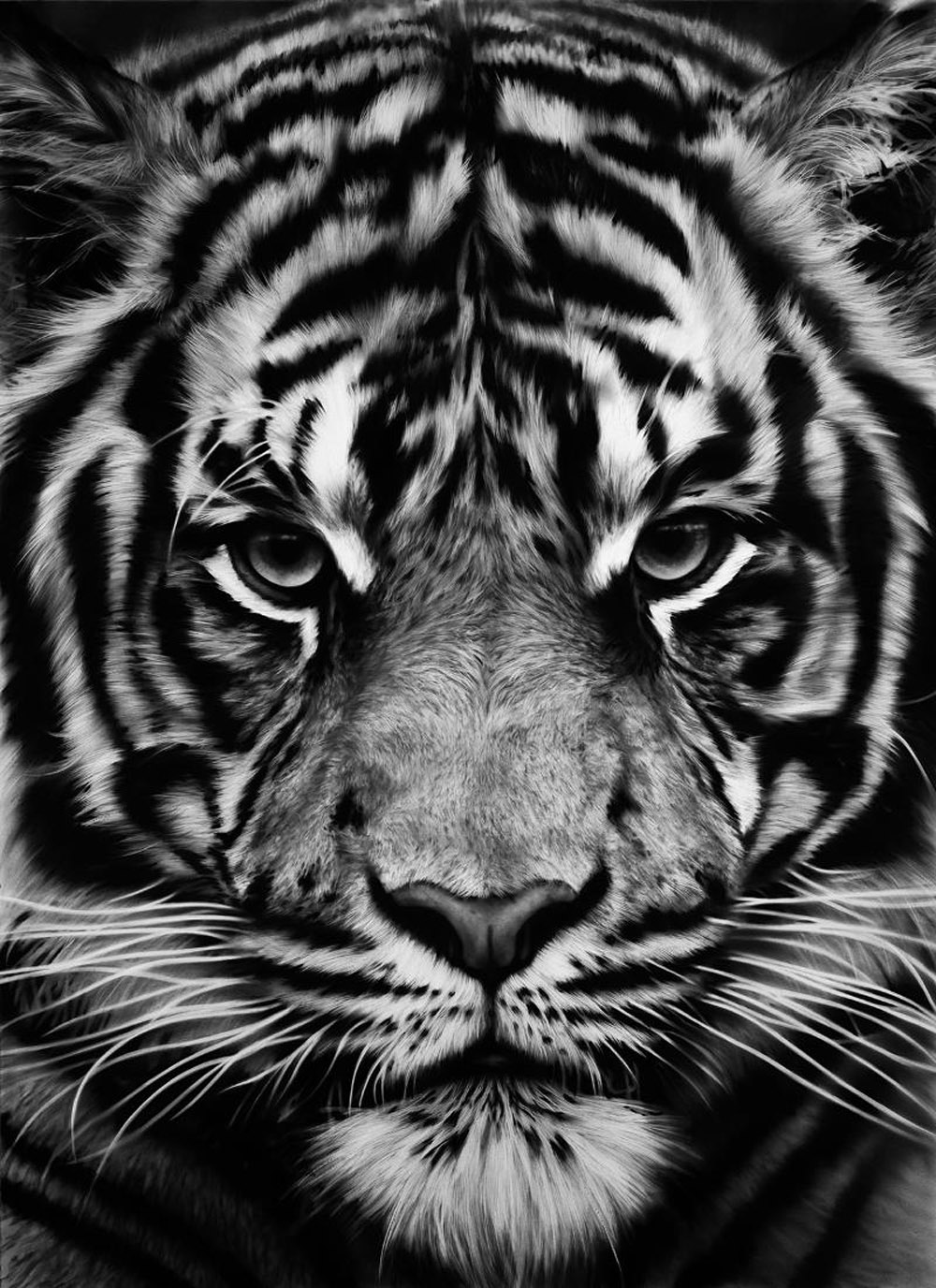 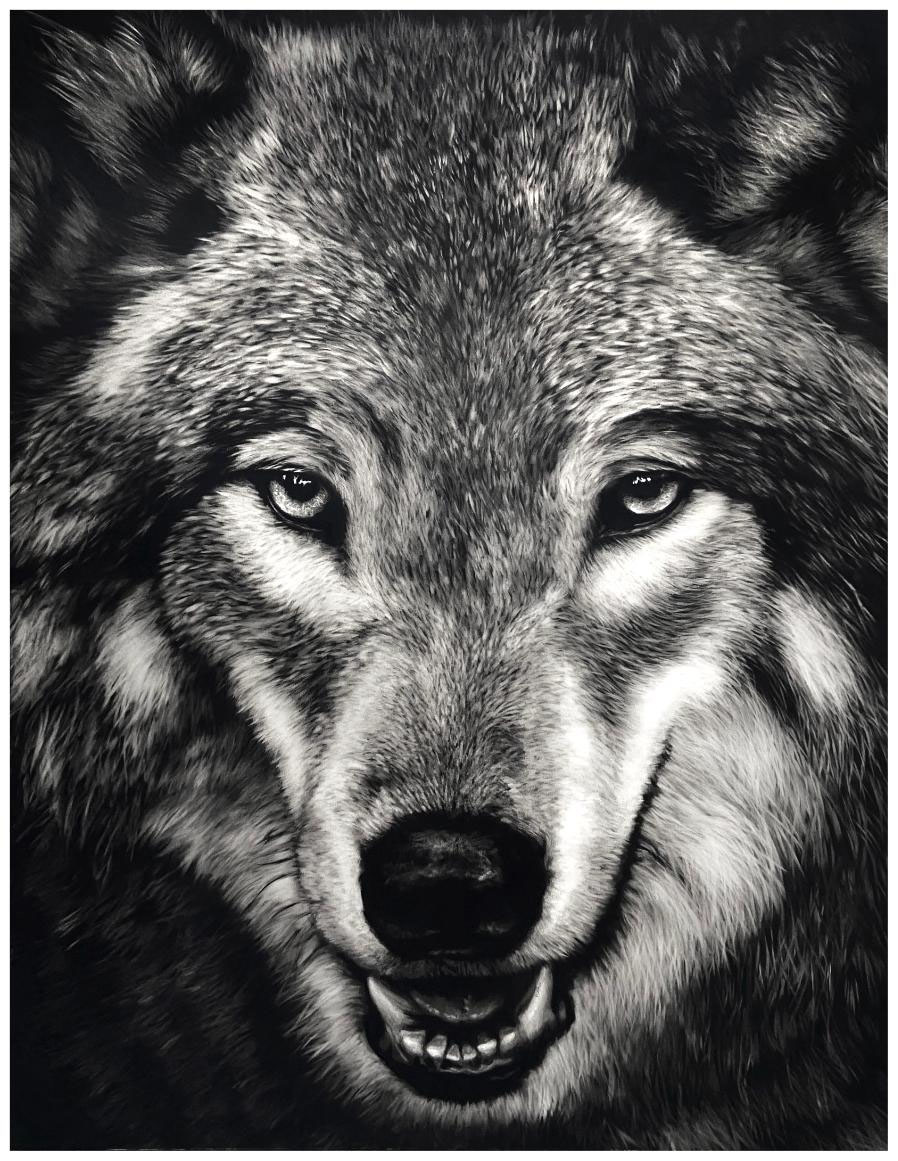 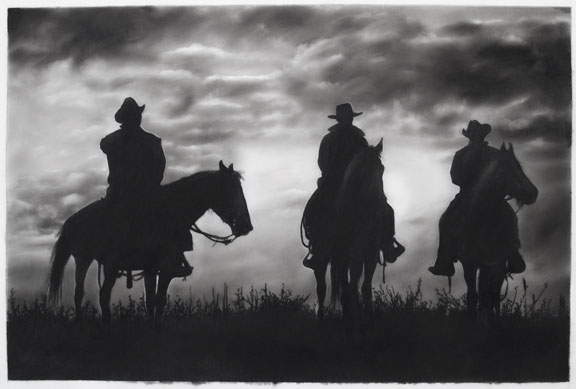 Study for the Good, the Bad and the Ugly

In the Jeanne Gallery right in the center of Munich, collectors and art lovers will find selected works of art by Robert Longo

Robert Longo is one of the main protagonists of the so-called „Picture Generation“!

In 1971 Robert Longo began his artistic training, a year later he received a scholarship and studied restoration and art history at the “Accademia di Belle Arti” in Florence. With the „Bachelor of Fine Arts“ he finished his studies at the „Art School“ in the „Buffalo State College“ in New York in 1975.

An artistically eventful time followed for Robert Longo, which he processed in his works. The speed and the perceived range between strength and rest, movement and silence will from now on always remain a theme of his work. People in „Men in the Cities“ or natural phenomena are brought to a standstill in motion.

Robert Longo’s works live on contrasts, fractions of a second lie between the motif and the apparently next movement – everything seems frozen in the moment. Materials are used ideally and reveal Longo’s technical and creative perfection as an artist.

These are charcoal drawings with an outstanding level of detail, which are also implemented as graphics. In Robert Longo’s motifs the world seems to stand still for a moment, for example when a giant wave from the “Monsters” series seems to freeze at the moment of upheaval.

The themes are monster waves, like sharks that appear to be mirrored at the moment, dramatically staged horses, tigers in an oversized close-up view, flags and, from time to time, people frozen in motion. Robert Longo’s tigers, wolves, sharks or horses and even the monster waves seem to want to jump out of the picture in the next moment.

… which also includes Cindy Sherman, Richard Prince and Barbara Kruger. Robert Longo founded the “Hallwalls Contemporary Arts Center” in Buffalo in the 1970s, together with Cindy Sherman and Nancy Dwyer.

… for further works or if you are looking for a specific motif, please contact us

Robert Longo’s works are presented in exhibitions around the world (a selection):

Works by Robert Longo exhibited in international museums (a selection):