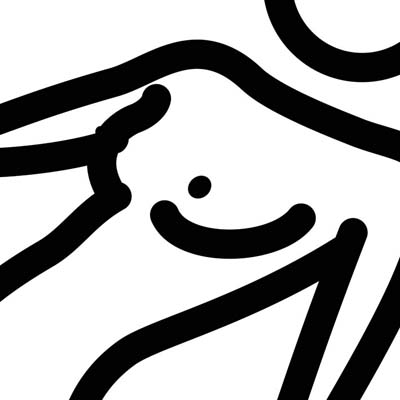 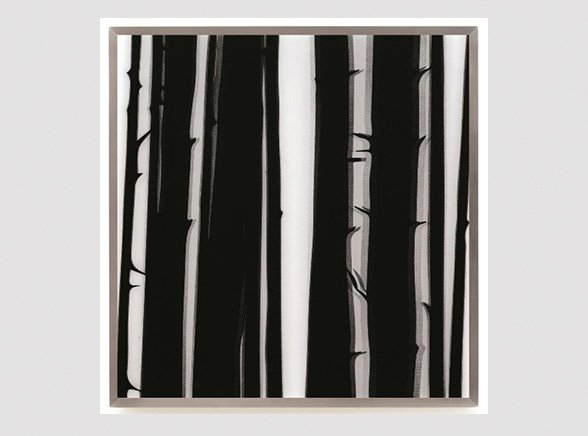 acrylic panel printed directly on to 20 lpi lenticular
2015
size 62.1 x 62.1 cm
edition Auflage 35
signed and numbered on the back side 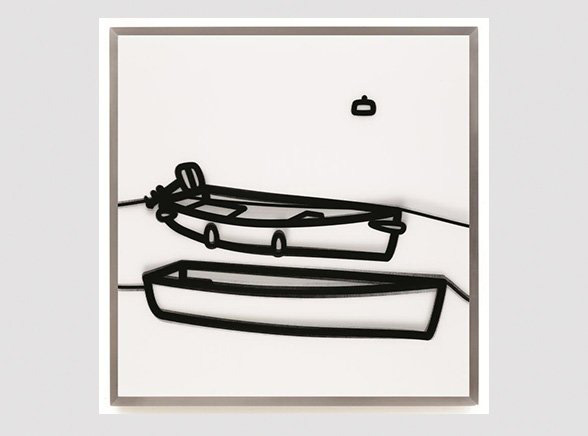 The british artist Julian Opie was born in London in 1958 – where he still lives and workes.

From 1979 to 1982 he studied in the Goldsmith’s School of Art in his native town. During his teacher training at the Chelsea College of Art in 1983 he began with first geometric forms made of sheet steel.

They led to a joint exhibition with Tony Cragg at the „Kölnischer Kunstverein“.

Participation in documenta 8 (Kassel) finally brought the breakthrough and international recognition. In 1995 he was invited to a Sargant Fellowship at the „British School at Rome“ and in the same year received the „Atelier Calder“ scholarship in Saché (France). The artist was awarded the Music Week CADS for the cover of the album by the English pop band Blur.

Stylistically, Julian Opie’s works of contemporary art are in the post-pop art era

In his works, Opie limits himself to the essentials of his subject.

In his computer animations, the artist pushes the limits of a stylization with his graphic style of representation, which we immediately recognize today as his signature.

Black lines capture the outline of the model or object – which can also be a landscape. The backgrounds remain monochrome, physiognomies are reduced and the reproduction of details is almost completely dispensed with.

The clarity of the depiction in Opie’s works has a symbolic effect – which makes one think of a comic figure style. An outline and a few dots are often enough to make his reduced style and thus his subjective artistic statement.

Opie is a painter, installation artist and sculptor he work in a reductive style. His graphic figurative work seem to show that there is a minimalism in a comtemporary style typical for Opie’s own post Pop Art era.

or if you have any questions please do not hesitate to contact us.